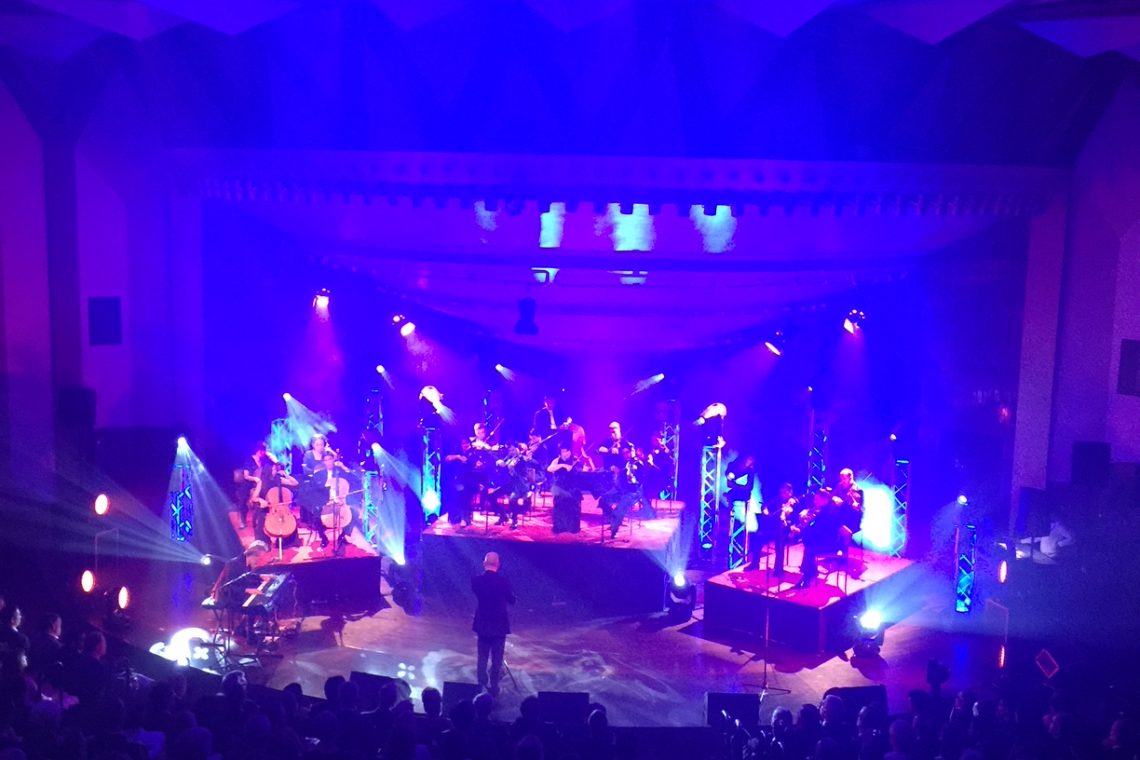 I was asked to write the arrangements for a concert in India featuring Scala & Kolacny Brothers and The National Symphony Orchestra of India. This was a great experience because I got to travel with the artists to India to see my arrangements come to life! I met a lot of incredibly talented musicians, who played the arrangements as if they had been playing them for years. The flexibility of this orchestra is great and so is their attitude towards modern music & pop music. They want to play it well and with respect to the original style.

The performance took place in the Tata Theatre, which is located in the NCPA (National Center For Performing Arts), in Mumbai, in the South Of India. I had never been in this part of the world before, but it was so much fun to be able to discover it through music.  I had to get used to the crazy driving habbits of the local taxi drivers, but after a while I got used to it and actually started to think it was fun(ny)!

We were very well treated by the Arts Center’s management and were able to setup a little rehearsal to meet with the players. Conducting and communicating with the orchestra was not easy because of the language gap, but most of them did their best to speak English. It’s in situations like this one that I always realize that music is a universal language and the written score is understood in all parts of the world.