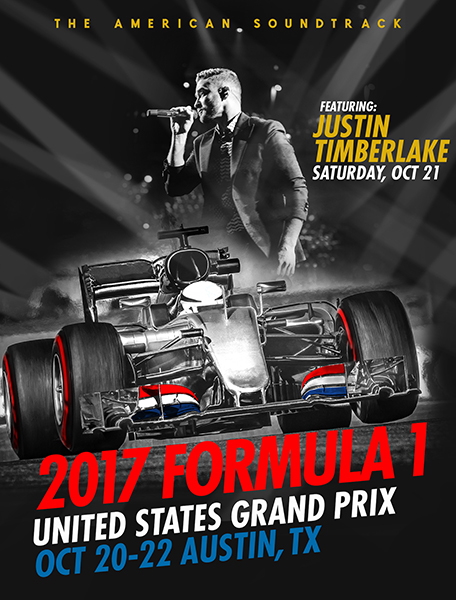 Some more epicness added to the list with this music! For this awesome Formula 1 event, I wrote some epic film-style orchestral music and I produced a Big Room EDM track to kickstart the show.

This was a super cool opportunity: writing the music for an extreme sports event! The first thing they needed was some epic film-style music that they could loop, in different layers. This way, they could mix the different layers, adding different levels of epicness to the music, depending on the hosts speech. I wrote 3 loops of 5 minutes in different levels of epicness. They could then start the 3 loops at the same time and crossfade between them. This gave them lot’s of control over the impact of the music. The tricky part in doing something like this is keeping the epicness epic. I mean, impact and power is a relative thing. If you keep feeding your audience the same kind of power, it starts feeling less and less powerful after a while. So basically I had to come up with a chord progression and orchestration which would grow and grow in epicness over the course of 15 minutes, but taking into account the crossfading that they would do between the tracks.  The result was an orchestral track in which the orchestra would grow from a single piano into a huge orchestra with a big choir and lot’s of percussion, modulating between different keys to renew the thematic ideas over the course of those 15 minutes. Epic is the key word here!

The next thing I made was something completely different. They wanted an EDM track with pumping beats to get their audience going. I produced this Big Room – style track, starting with a very simple theme that would build up into the a mega pumping drop! They literally  said: “We want the crowd to feel the sound system.” …. game on! ?

Big thanks to The Retail Company and The Creative Factory for commissioning this music! I had tons of fun composing and producing it!